Just because Italians toss around phrases in English doesn’t mean Americans understand them. Take “casual chic.” We found out the hard way.

It started this past summer with an invitation for my 16-year-old son. When you’re sixteen in Rome, you dream of attending a Diciottesimo, the equivalent of a Sweet Sixteen party in the United States but, for eighteen-year-olds. It’s that rite-of-passage-party between high school and college where kids let loose and parents only exhale once their kids make it home.

Newly-returned to Rome after being posted with us in San Francisco for the past five years, my son Luca is navigating the social waters of Roman nightlife. Insomma, there’s stuff to digest as an Italian-American teenager living in Italy. Even the dress codes are a tad complicated.

For the past year, we have been observing the Instagram posts of Luca’s older cousins, who live in Milan, as they attended the sorts of parties to which he was suddenly invited. Filmed stories flashed across   our screens of kids dressed up for a sort of Prêt-à-Porter Prom — young women in long, slinky dresses and skyscraper heels, and young men in Black Tie and lace-up orchestra shoes. Think The Great Gatsby, not Sixteen Candles.

It was thanks to his Milan cousins that my son received the invitation to this party in Rome. He didn’t know the guest of honor or any of his friends. But, the privilege of being invited to a truly teenage party, thanks to a friend of a friend, was huge. Unfortunately, Luca’s cousins wouldn’t be at the party but Luca was cool to go on his own. He hoped to run into someone he knew. If not, he liked the idea of meeting new people, and dressing up for a party.

He looked dapper in his father’s old Black Tie which we had tailored to fit him. With his shoes shined, suit pressed, cufflinks clipped, and silk pocket scarf flapping near his lapel, he kept trying to avoid our Labrador who wanted to shimmy next to his shins and shed half her yellow fur coat on his black pant-legs.

His sister and I drove him to the meeting point where coach buses waited to drive at least 150 teenagers to the party venue villa outside of the city. We parked the car discretely so that we could spy on the guests. It was blistering hot on that September, Roman night, and we had turned up the air conditioning so he’d remain cool in his heavy suit.

Once we saw the guests, all three of us started to sweat.

No one was dressed in Black Tie. Not. A. Soul.

Luca and I looked at each other and, through expletives in operatic Italian and English, both shrieked, “What was the dress code??!!”

With our hearts beating, we flipped through our WhatsApp accounts to find the invitation. We read the verdict: CASUAL CHIC.

We didn’t know if we should laugh or cry.

We were completely at fault, as neither of us had read the fine print. We had assumed that all Diciottesimi parties had the same dress code as those of his cousins’ in Milan: Black Tie. Those guests had looked like actors in old-fashioned Italian movie reels: dashing mini Marcello Mastroiannis and Vittorio De Sicas.

It had never even occurred to us that this party wouldn’t be Black Tie. This was Italy, after all. No one is EVER dressed casual.

Through the car window, slinking deeper into our seats, we spied from afar on what it meant to be casual chic: All the boys were dressed in solid color linen shirts — blue, dark green or white — and either blue or beige trousers with a leather belt. No blazers, no ties. Comfortable, leather loafers.

Luca was dressed as if he were about to get married; these guys looked like they were going to Sunday brunch. Even though Luca has an entire closet full of this casual chic uniform, we couldn’t pull it off with the timing of the evening. The buses were due to leave any minute. We had showed up casually late, not casually chic.

Luca took a few deep breaths, channeling in his goalkeeper training before a penalty kick. He stuffed his bow tie into the glove compartment, and threw his silk pocket scarf on the dashboard. He unbuttoned his white dress shirt, and tousled his hair. He opened the car door, slammed it, and stormed across the street to the sea of linen shirts, chinos, and penny loafers. By his gait, it was clear: he was not going to miss his first Diciottesimo. My daughter and I marveled as we watched him mingle, standing out like a penguin among polar bears.

He came back home at 3am. My face fell when I saw that he was missing the top half of his outfit — he had lost his velvet-lapeled jacket. But, before I said anything, I thought how he probably couldn’t have waited to strip down to a more casual look, to shed formality among the informally-dressed guests. He may have lost his jacket but he hadn’t lost his cool.

A few days later, the top half of his Black Tie suit was returned by someone who had mistaken it as his own. I like to think maybe someone else had envied his look and tried to steal it. Maybe even wore it over jeans. Casual chic, right?

As far as I can see, there’s no casual here in Rome, only chic. Even my plumber shows up in crisp dress shirts and stylish, pressed trousers. In my eyes, Italians always look casual chic, so, how is dressing for an occasion any different than the way they dress during the day?

I decided to ask a dear Milanese friend of mine who has been covering fashion for Il Corriere della Sera for the past 20 years. If there’s anyone who is an expert of style in Italy, it’s Paola Pollo. She confirmed that there are numerous dress codes in Italy, and all of them are referred to in English: among them are Black Tie, Cocktail, Casual Chic, Casual, Smart Casual, and, my favorite, Yacht Man.

The dress codes, she said, are set mostly for men so they know whether or not to wear a suit, a blazer, Black Tie, jeans, sneakers, dress shoes, tie or not. Casual chic in Rome is just as we had seen at the party scene — but the older set (beyond 18) might wear a blazer (no tie).

Women have more flexibility with casual chic: a silk blouse over flowy trousers with sandals or a dress with designer sneakers, for instance. And it’s how women wear what they choose to wear, according to Pollo: sharper shoes than those for the office and a ruffled blouse over palazzo pants. In essence, dressed casual chic, you should look like you’ve changed after the office but you’re not going out to dance.

The look also goes hand-in-hand, as most things in Italy do, with la bella figura, the act of looking, dressing and behaving a certain way to maintain a sense of gracious décor and natural politesse. As the holiday season begins, just when I think that, perhaps, I have nailed the dress code for Christmas or Hanukah, I show up for dinner with a house gift that just doesn’t cut it.

But, that’s a whole other story. 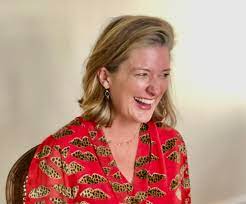 An American journalist temporarily based in Rome, fumbling through the Italian foreign service and motherhood, Sheila Pierce writes about Italy and Expat Life in her weekly Substack-newsletter “Missives from a Metropolis and on her blog (http://www.sheilapierce.com/). 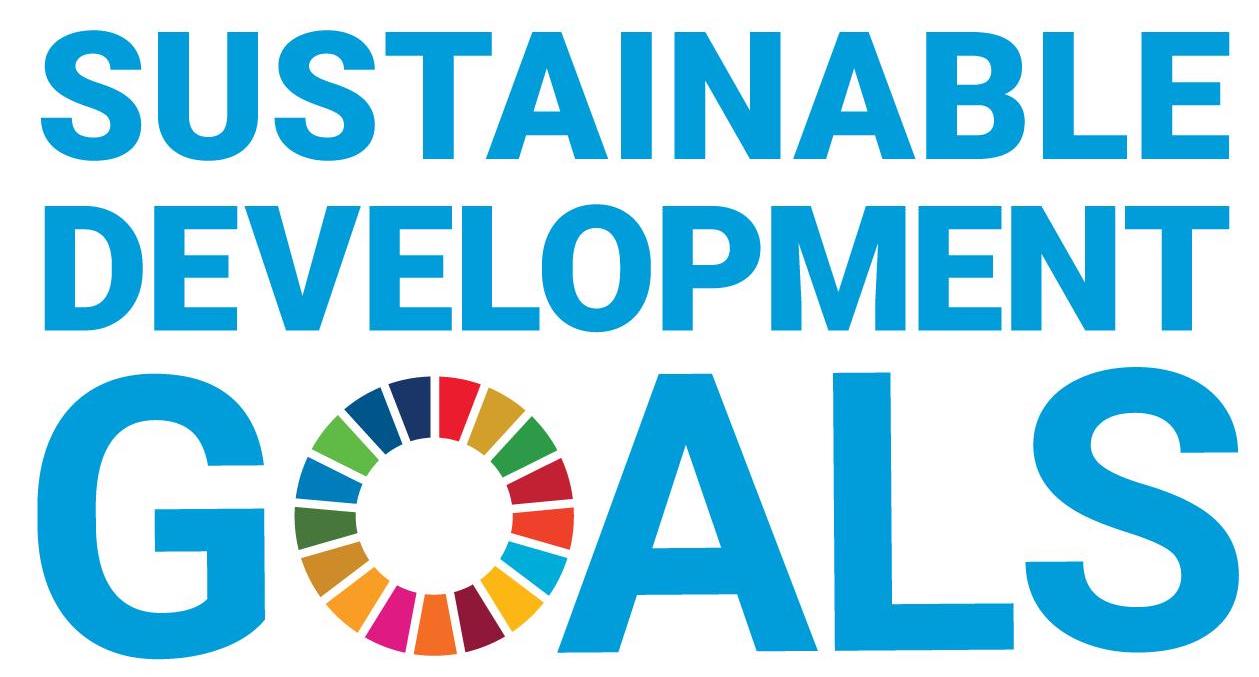 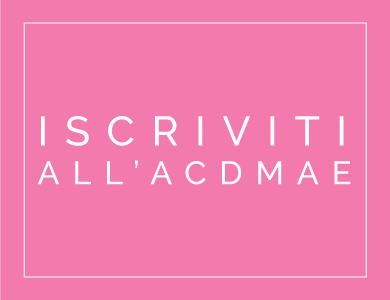